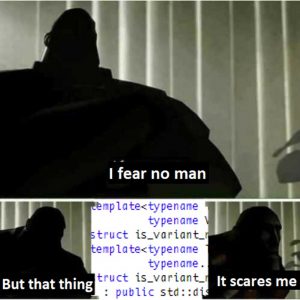 Template meta-programming is basically functional programming with a cumbersome syntax. In its recursive form, it follows the principles of mathematical induction quite closely: define a base case (a proof for an

) and an inductive step (proof that

), and voilà, the compiler will do the expansions for you. 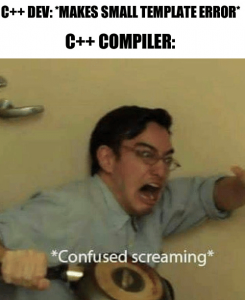 In the snippet, matches acts as an entry point for our recursive checkArgumentTypeAt, which, as the name indicates, checks if the element at the

-th position of the arglist has the expected type. The base case and inductive step mechanics are the same as the defined in the previous section. Note, however, that different from our recursive sum example, the First and Second types must be explicitly peeled off from the template parameter pack. This is because the signature of checkArgumentTypeAt is the same in both specializations,  and the compiler needs to be provided with enough information for the SFINAE rules to kick in correctly. If we instead had written 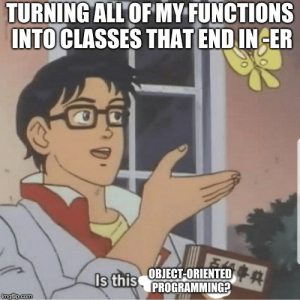 The missing piece of the puzzle is the elusive dispatch method. There are two problems here: 1) how can the

-th element in the arglist be converted to the correct type and, 2) how can Dispatcher::operator() be invoked with the right number of arguments?

Problem 1 is fairly straightforward. If the matches<...>(...) function returned true, it is known that the

-th element in the list has the same type as the

-th type in the Types... template pack. To extract it, one can leverage std::tuple in a very amusing way:

This TypeAt expression wraps Types... in a  std::tuple, and uses std::tuple_element to fetch the type of the

-th entry — all at compile time. Now, within the Dispatcher, retrieving and converting the

-th argument in arglist is just a matter of writing std::get<TypeAt<N>>(arglist.at(N)). Neat! 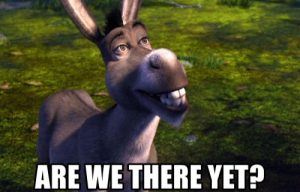 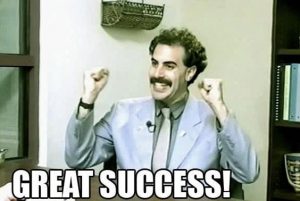 Edit: I absolutely cannot NOT mention ChaiScript, which is everything this post wishes to be when it grows up: a fully developed, type-safe scripting language for C++.  Absolutely fantastic code by Jason Turner & Co. If all this nonsense peaked your interest, take a look at their GitHub!